A TEAM OF TWO PASSIONATE CREATORS

TURN - BASED GAMES WITH A TWIST

Our mission is to bring an interesting and unique take on the  turn-based genre to the indie game market. There is more to be explored in these types of games, and we feel that we are perfectly suited to create games that are a bit different.

We aren't afraid to find a niche and make a game that stands out from the crowd. 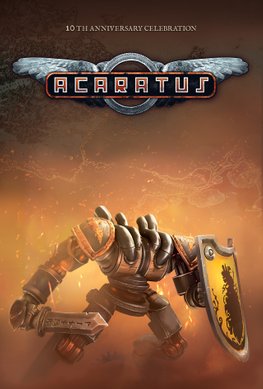 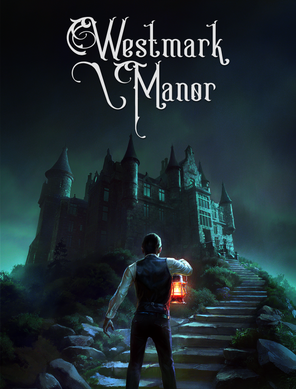 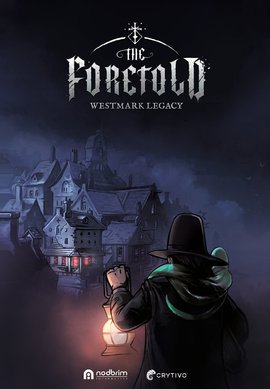 EACH NODBRIM TITLE IS FOCUSED AROUND THREE CORE PRINCIPLES

Games should be interesting and fun. Our games should reflect this in all aspects both for players and for us as developers.

Now, a game can be short or long, but it should have elements that pull you in to play for however long you like.

Shallow games are fun, and we like them too, but we love games that are deep and have lots of interesting parts that are worth exploring.

A passionate leader who has worked in the VFX industry as well as working in games for more than 16 years.

Martin's role at Nodbrim is to take care of all the creative aspects, organizing andmanaging the vision of our games.

Kristoffer loves to solve problems, create and innovate. He has been programming since sixth grade and studying programming for three years while working with code continously.

He sees programming as more than just a job, it's a passion for solving intricate problems, while creating something out of nothing.

THE WAY WE WORK 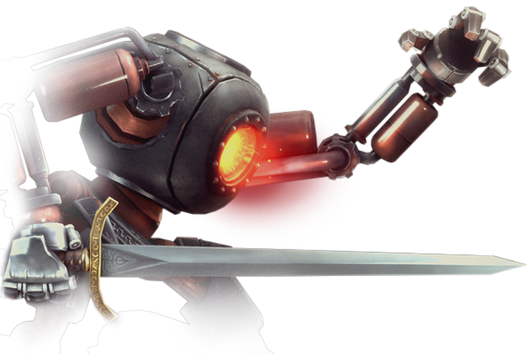 The company is small but effective with a core team of two passionate developers who have worked together for years.

We have a trusted group of freelancers working internationally online that supplement the core team whenever needed.

We are always interested in connecting with other developers and companies in the industry so please don't hesitate to ask us a question.

We are always on the lookout for collaborators and or new talent to join our freelance team.

CONNECT TO THE DARKNESS